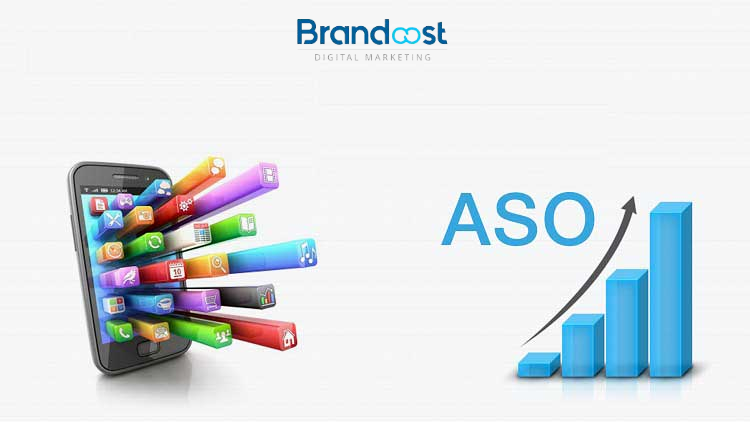 Increasing an app’s conversion rates and boosting its presence in app stores is known as “App Store Optimization,” or ASO. The App Store on Apple devices and the Google Play Store on Android is the most downloaded app marketplaces.

App Store Optimization (ASO) is concerned with visibility in search results and user engagement, measured by the percentage of users that tap on an app’s icon (CTR). In order to get a high CTR, you should focus on encouraging consumers to click upon your app store listing when they discover it. The names and descriptions of your app, its symbol, screenshots, and ratings, are all standard targets for click-through rate optimization.

We cover everything you need to learn to optimize your app for the app store in this comprehensive and detailed tutorial on ASO growth packages and plans. If you’re new to ASO or just getting started, you’ll discover all you need to know to improve your app’s visibility in app stores.

To what extent does optimizing for the app store contribute to a successful app’s overall growth?

To what end does optimizing an app get downloaded?

If you want your app to seen by the correct people, you need to optimize it for app stores. It has been said that app optimization the single most successful method for promoting mobile applications and video games.

Here are the advantages of App Store Packages and the outcomes you may expect:

Maximize exposure and stand out from the crowd

If nobody can locate your program, nobody will download and use it. If your app isn’t easy to find, it won’t matter how wonderful it is.

An effective ASO plan will increase organic installations and guarantee long-term success. Your app will show up in the search results for relevant terms when consumers use such terms to find apps. Maintaining good search engine rankings requires constant ASO work.

Reduce your cost per user and enjoy steady growth.

Concentrating on organic growth using ASO rather than paid advertising might help you save money. In addition to being cost-effective, this method guarantees expansion.

Similarities exist between ASO Growth Package and search engine optimization (SEO). Users may use search queries in app stores to locate specific applications and games, and shops can make recommendations based on users’ past actions and the apps’ popularity. Keyword optimization, search and paid advertisements (which impact organic search results), subcategory rankings, and top charts or applications featured in the Google Play or App Store are all examples of common ASO strategies.

You need to know how consumers look for applications in order to improve your organic growth. To increase your app’s downloads, you should start by making it more visible to the appropriate people.

Google Play vs. Apple’s App Store: Which One Should You Optimize For?

One must first choose the app store where they want to release the app before beginning development. When optimizing for Android devices, the majority of developers start with Google’s Play Store. In addition to the Apple App Store, other prominent app stores include Huawei’s AppGallery, Samsung’s Galaxy Apps, Amazon’s Appstore, etc. If you create your software for many platforms, you may release it on all of them.

Successful app store optimization packages relies heavily on both linguistic and visual cues. The texts have a significant role in search engine optimization and information provision. However, the aesthetic aspects of app stores are vital to conversion rates and customer attractiveness.

Most users of app stores just glance at the search results compared to the store displays in Google Play and the product pages in the App Store. That’s why it’s so important to make use of powerful and high-quality graphic components that leave a lasting impact on consumers.

Get the Professional Help Now

Hire Brandboost now to get the concise list of the best App Store Optimization packages that fit your budget best and avail the services.

Increasing an app's conversion rates and boosting its presence in app stores is known as "App Store Optimization," or ASO. Read more

When you’re a mobile app developer, your goal is to make sure that people are downloading and using your app. Read more